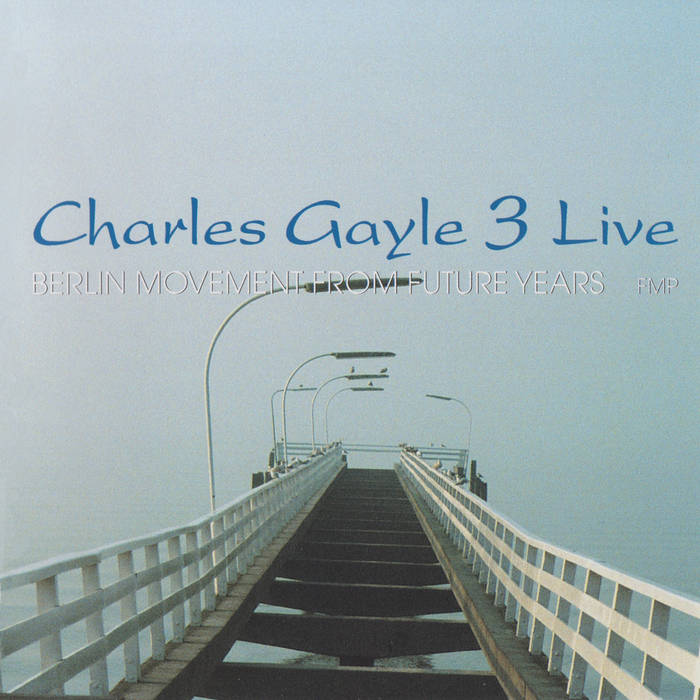 All music composed by Charles Gayle.

"This is an "energy" date for Gayle. He was still playing from a place of fire and brimstone at this point, rooting through the innards of his horns for sonic possibilities he hadn't experienced yet. The dynamics of the date show his first real exploration of space, using silence to break up the fury with which his trio performed. There are few long, loping lines that are so prevalent on his later records. Here it is the free approach, to move outside so far as to try to get beyond the realm of sound itself. There is plenty of technique as all three players are masterful as soloists and ensemble players. But that's not what this date was about at all. Instead, it explored the melding of three fragmented energies walking through the fiery well of leader Gayle's inspiration and experience as a street musician, a homeless person, a spiritual visionary, and an uncompromising free jazz player. Together they come to a spontaneous holistic realization of the harmonic and modal possibilities a trio could attain." - All Music Guide

"Evan Parker aside, there’s no saxophonist I’d rather listen to today than Charles Gayle, and his discography – already mushrooming – is as revealing a portrait as one can ask of any musician. The miracle of Gayle’s art is how he makes the unpalatable – his crazed over blowing, ragged testifying and embrace of sheer ugliness – into a beauteous utterance. That oxymoron is a central theme in the avant garde, but Gayle has surely found a unique way of enunciating it." - Richard Cook, The Wire

"Gayle's unrelenting intensity is simply fascinating on this trio program with bassist Vattel Cherry and drummer Michael Wimberley. In a way, Apocalyptic Ayleresque fanfares, eyebrow singeing altissimo screeches, gut-wrenching blasts-but he always connects the dots to reveal a disturbing picture of the beyond. This is one of his most vivid." - Jazz Times

"There is nearly 80 minutes of music on this CD – all of it astonishing. This is prayer with a sword in its hand. My flat is still attached to the house, but only just." - Socialist Future/GB

Recorded live by Jost Gebers on August 20th, 1993, during a Free Concert at the Townhall Charlottenburg in Berlin.